Google has kept this one over all our heads for the past year and a half, but they have announced, officially, mobile first is here.

To refresh your memory:

To recap, our crawling, indexing, and ranking systems have typically used the desktop version of a page’s content, which may cause issues for mobile searchers when that version is vastly different from the mobile version. Mobile-first indexing means that we’ll use the mobile version of the page for indexing and ranking, to better help our – primarily mobile – users find what they’re looking for.

The last bit I wanted to highlight in the post is a couple of things to keep in mind:

The Beginning of the Real Death of SEO

“SEO is dead” is usually super cliché click-bait-y bullshit, but in March 2018 it started to get a bit too real.

Martin MacDonald, an SEO expert that works extensively in the travel industry, posted some alarming search results on twitter, where all the SERP contained was Google’s answer and no other results:

Though some of them triggered ads because of COURSE they did!

Smash Digital has obtained exclusive footage of Google putting the best interests of the user first:

Thankfully, Google confirmed this was just an experiment and walked back the empty SERPs… for now.

Update! We have enough data and feedback — which is appreciated — to conclude that the condensed view experiment should stop for now. The team will look at improving when and how it appears.

Recently, Tom Anthony discovered a way to rank a brand new site for some crazy-valuable keywords at the top of the SERPs:

I spent $12 setting up my experiment and was ranking on the first page for high monetizable search terms, with a newly registered domain that had no inbound links.

If you’re looking for some place to spend your hard-earned white hat SEO dollars now that scholarship link building seems to have reached its logical conclusion (SEOs ruin everything), Moz has a guide to local sponsorship link building.

If your city project involves any more than two or three sponsorships, you’re in for multiple hours of follow ups, reminders, phone calls, etc. There is the desire from most local organizations to honor their sponsors and keep them happy. That said, we’ve learned that keeping the momentum going serves as an important reminder for the nonprofit. This can involve phone call reminders and emails for links to go live and other benefits to come through. Again, be polite and respectful.

This is probably worth doing if you live in a smaller city where it’ll take less links to rank, and there will be a smaller pool of other businesses trying for the same sponsorship links. In a bigger city like New York or L.A. I’d assume this tactic would have pretty small returns or be insanely expensive, but I’ve never tried a campaign like this, so I’m just guessing.

If you end up trying this for your local rankings, definitely reach out and let me know how it went.

A Cryptomining Script Study by Ahrefs

Ahrefs did an interesting study recently about the number of sites using a script to mine cryptocurrency by borrowing (without your consent–“borrowing” used pretty loosely here) some of your computer’s processing power while you’ve got the site open in your browser.

So how many sites did Ahrefs find using a cryptomining script?

The study found some interesting things, such as:

– some of the top sites (as measured by SEO authority) that use cryptomining scripts allow user-generated content, such as Medium.com

If you’re interested in alternative monetization methods, cryptocurrency, or studies that use a huge chunk of data, check out the full post.

If you have a site that relies on organic traffic and you’re thinking about using such a script on your site, here’s probably the most important part of the article (even though it’s speculation):

So, tread carefully there. 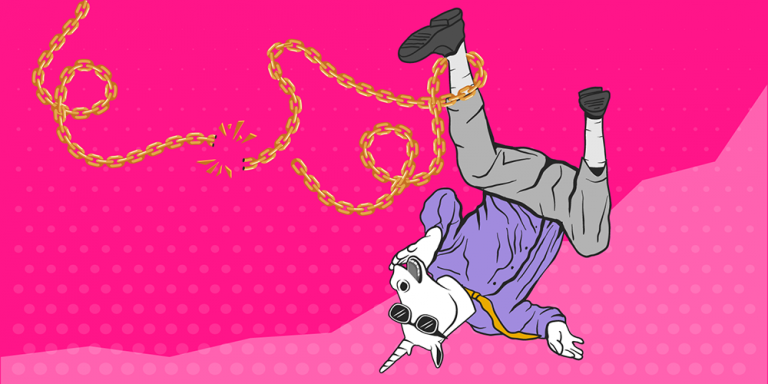 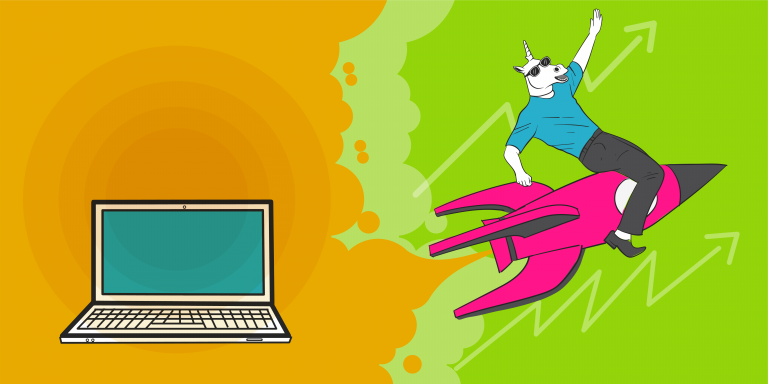 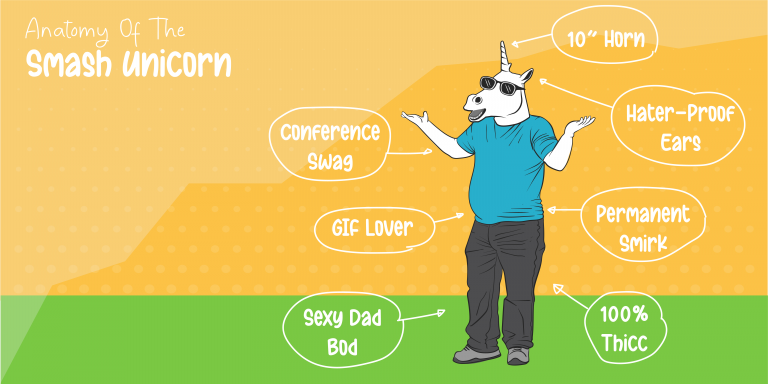 How to Build Backlinks with Infographics to Boost Your SEO Rankings

5 Ways to Use Images to Boost SEO